Out of an abundance of caution due to COVID-19, Young School of Piano will conduct all lessons online until further notice.

Music instructor Tim Young recently attended a performance of the Jelgava Big Band at the Latvian Lutheran Church of Washington, D.C.  The Jelgava Big Band traveled all the way from Riga, Latvia on an invitation to perform in several cities in the USA, including New York City, Boston, and Washington, D.C. Not only was this an opportunity for Tim to hear an amazing band, but it was also a chance to connect with a friend of his in this band.

Tim met saxophonist Roberts Martinovskis during a visit to Robert’s hometown of Riga, Latvia in 2013. They have been in touch over the years and was excited to meet again when Roberts was here in America. They often talked about performing together on a European tour, and while meeting with Tim last week, Roberts enthusiastically stated – “this time it will happen”. 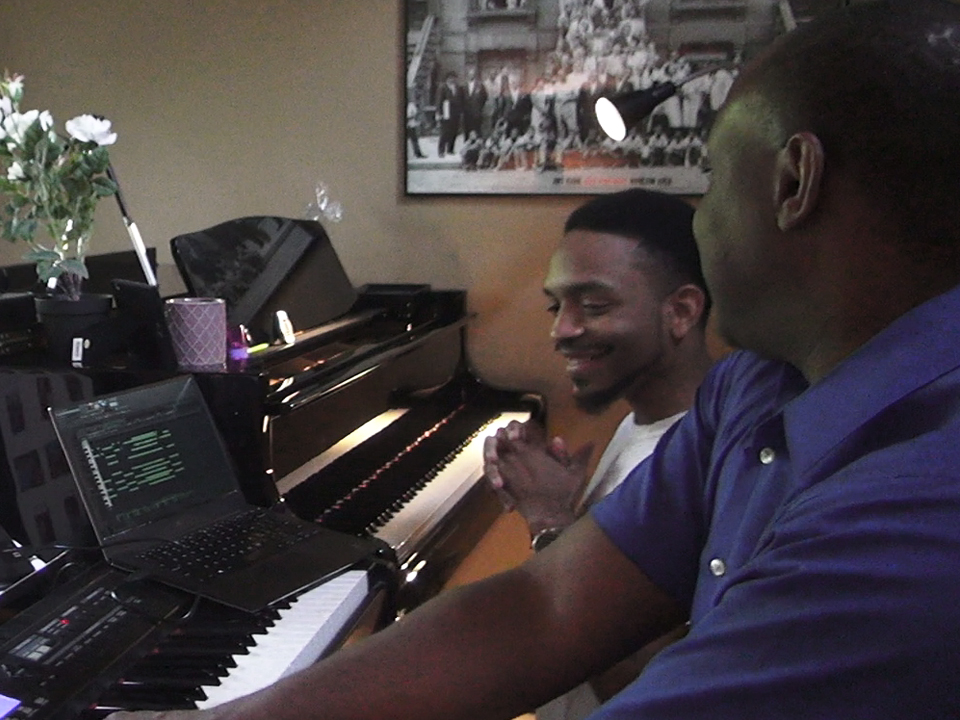 Piano instructor Tim Young was recently featured on podcast hosted by Terrance Chandler one of his piano students. Tim talks about how he got his start in music, into teaching, serving in the military, and lots of other interesting facts. Please have listen below. Enjoy!
READ MORE 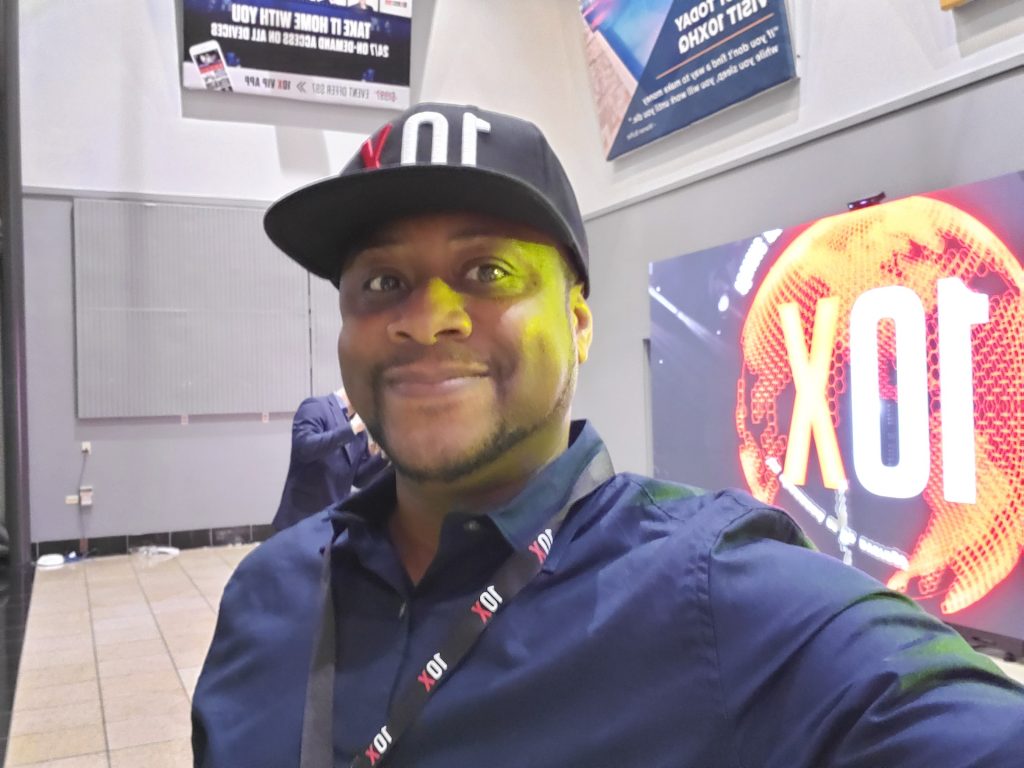 What's the best way to start the New Year 2020? How about being in the same venue with highly successful millionaires and billionaires speaking to you about how they were able to achieve their massive success. I recently attended the 10X Growth Conference in Las Vegas. It's the biggest conference in the USA that is [...]
READ MORE